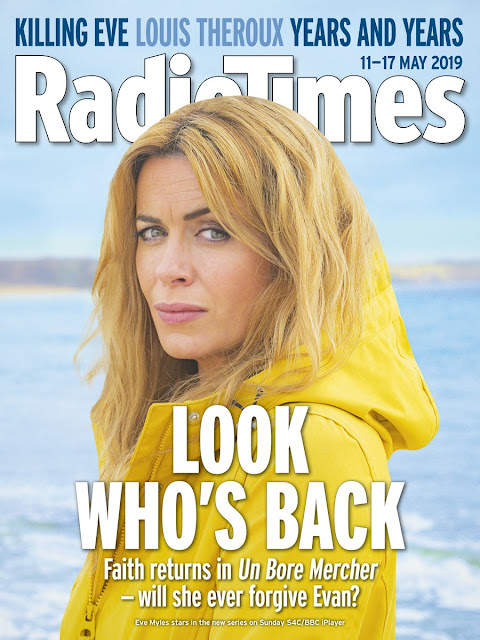 “A critical acclaim and social media buzz” – The Times

“A TV trailblazer… a delight to watch” – Grazia

She’s back!
"She" being our yellow mac’d mam-slash-sleuthing solicitor, who spent much of the first series driving back and forth along the stunning Carmarthenshire (and Southerndown) coast in search of errant hubby Evan, whilst singalonging with her kids, downing prosecco with the girls, being pursued by a dodgy cop straight outta Line of Duty and lapswchin’ with Mark Lewis-Jones. The rest of Britain know her as Faith Howells off Keeping Faith from last summer’s network hit (and smashed iPlayer as the 5th most popular TV programme of 2018) now with an added duck egg blue coat and killer heels.

We, however, are more familiar with Faith from Un Bore Mercher (One Wednesday Morning) on S4C starring a plethora of familiar faces like Rhian Morgan and Aneurin Hughes – just as Danish viewers are well-accustomed with the same actors popping up in more than one serial over there. Since then, Faith has travelled to far-flung places like the US, New Zealand, Israel and Sweden. Here’s hoping Talacharn is ready for an influx of square-eyed foreign fans and journos.


Eve Myles is a fairly familiar face in the UK after appearing in Torchwood, the less well received Broadchurch 2 and the HTV/BBC Wales soapies Nuts and Bolts (2000) plus the hugely popular Belonging (2000-2009). Un Bore Mercher is her first starring rôle in Welsh, and a coup for someone who wasn’t bought up in the language despite hailing from Ystradgynlais, a Cymraeg stronghold in the upper Swansea Valley. She learned with gusto, throwing herself into Anwen Huws’ adaptation of Mathew Hall’s original scripts, and sounds like a natural. Having a Welsh-speaking hubby (on TV and real-life) and fellow cast members helped no doubt.

Ardderchog!
And here we are, S4C viewers, getting the second series on Sunday nights a few months before the rest of monolingual Blighty. Hardened fans can easily watch live with on-screen subtitles, or via S4C Clic’s excellent catch up service with the options of Cymraeg or English subtitles. Beat that, iPlayer!

So why am I not as enthralled as the world and his wife and the Radio Times cover?

Firstly, as a native speaker, the translated Welsh dialogue isn’t entirely credible this time round. It sounds just like that – a literal translation peppered with English idioms – instead of a free flowing interpretation of the original script. Which is a crying shame, as I found myself grinding my teeth rather than enjoying the dramatics. Other jarring elements included Alex Harries’ daft wig as Arthur the criminal-turned-childminder, the reincarnation of Gael the Oirish moll (the less effective Anastasia Hille, last seen in Baptiste) and DI Williams (Eiry Thomas) suddenly acting Nice Cop after a decidedly Bad Cop in season one.
On the plus side, Faith’s relationship with her children is a complete joy to watch as is her tension/headbutting-filled scenes with Evan, now a resident of HMP Swansea. And yes, the cameraman succeeds in showcasing Carmarthen Bay at its best, with a little help from sun-kissed 2018.
But that soundtrack. Oh! that bloody soundtrack. Usually accompanied with flashbacks of Faith and Evan in happier times, rolling in daisy fields like some Timotei ads of old. Ela Hughes (daughter of show’s actor Aneurin Hughes and show’s director Pip Broughton – c’mon, this is Cymru Fach after all) has a beautiful voice, but these sporadic ballads are at odds with the rest of the programme; more akin to a cheesy Channel 5 film on a damp Monday afternoon than a passable law drama. As for the translated words, some would put Eurovision lyricists to shame:

Its roaring success as Keeping Faith remains a bit of a mystery to me, especially as an avid viewer of far superior dramas over the years from S4C. Here are my personal highlights as noted in Nation.Cymru earlier this year, that could easily be sold to Netflix et al:


If you’re looking for something edgier from a wholly original Welsh script today, then give Merched Parchus (Respectable Women) a go. Originally shown as a bingeworthy
boxset of 8x15’ on Clic, it features the (mis)adventures of newly dumped Carys (excellent actress and writer Hanna Jarman) and her three friends, weaving their way around the tequila-soaked streets of the capital, broken and newfound relationships, insta-bitching, awful media parties and book launches, and the perils of returning home to live with mam. The episode of Carys’ time on a creative writing course in a gothic mansion with other odd bods, certainly rang true here as someone often plagued with writers block and a blank computer screen. With a mixture of pitch black humour, blue language, Cymraeg pop culture references (Mr Urdd! Catrin Beard! Clwb Ifor!), podcasts of American serial killers, and empathy laden characters, you will – trust me – be well and truly hooked. It looks and sounds unlike anything shown on S4C in recent times, and should appeal to fans of Fleabag, Girls and more.
And that shocking but inevitable ending is screaming for another series. 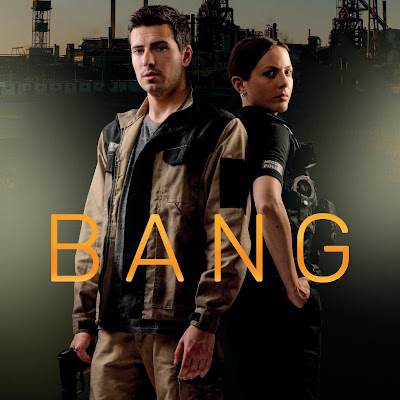 Here’s hoping S4C sells this fantastic series in its original format, like the excellent Bang (about Port Talbot siblings on either side of the law, repeated on BBC One Wales, 10.20pm Saturday 25th May onwards) rather than another back-to-back production where the Welsh version plays a frustrating second fiddle to the English. 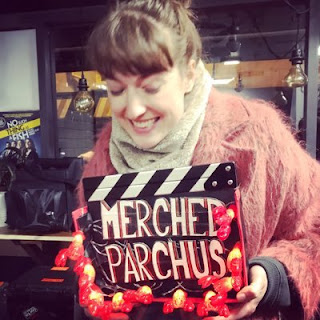 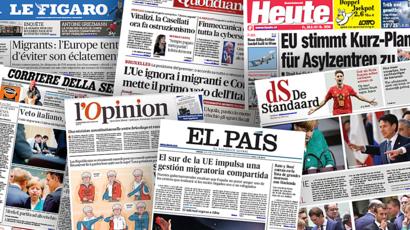 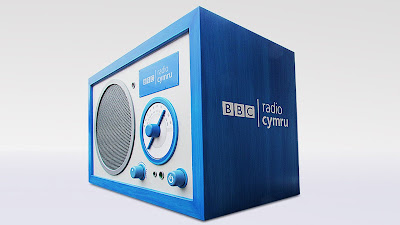 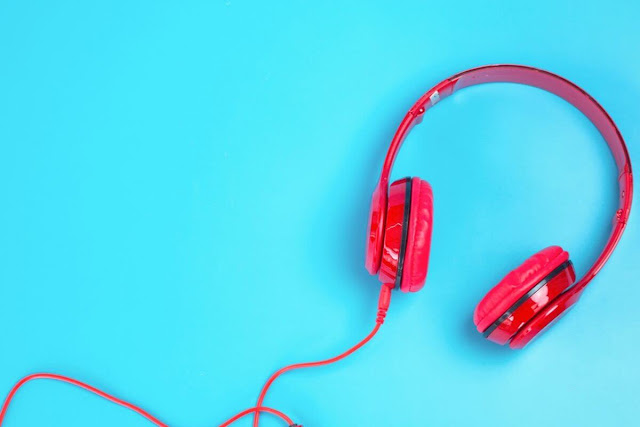